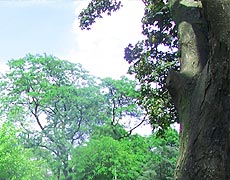 The River Forest Park District was organized in the summer of 1913 for the purpose of establishing small parks and recreation grounds for the growing village. At the election held on July 31, 1913, 644 ballots were cast. Of these, 395 votes in favor of setting up of the new Park District and 249 voted against it. Judge John E. Owens canvassed the election and entered a decree declaring the District organized. Five commissioners were elected who then voted Robert L. Benson the first Board president.

From 1913 until 1992, the Park District served in a capacity as the main provider of outdoor recreation facilities in the community, with the Playground and Recreation Commission of the Village of River Forest primarily responsible for providing public recreational programming during that time. 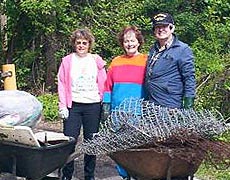 From 1992 until the present, the Park District has seen steady growth in terms of park acquisition and development projects, coupled with tremendous growth in programming opportunities for children, teens, and adults.